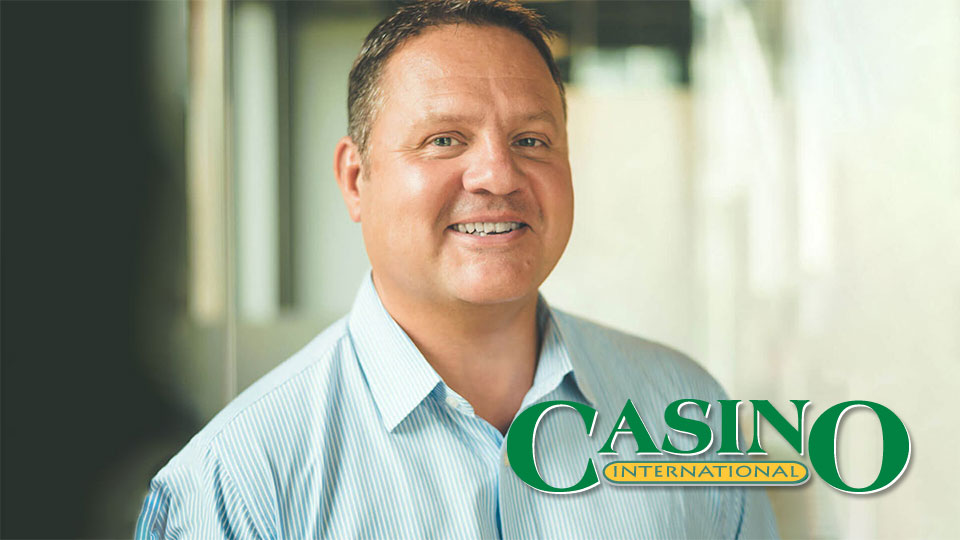 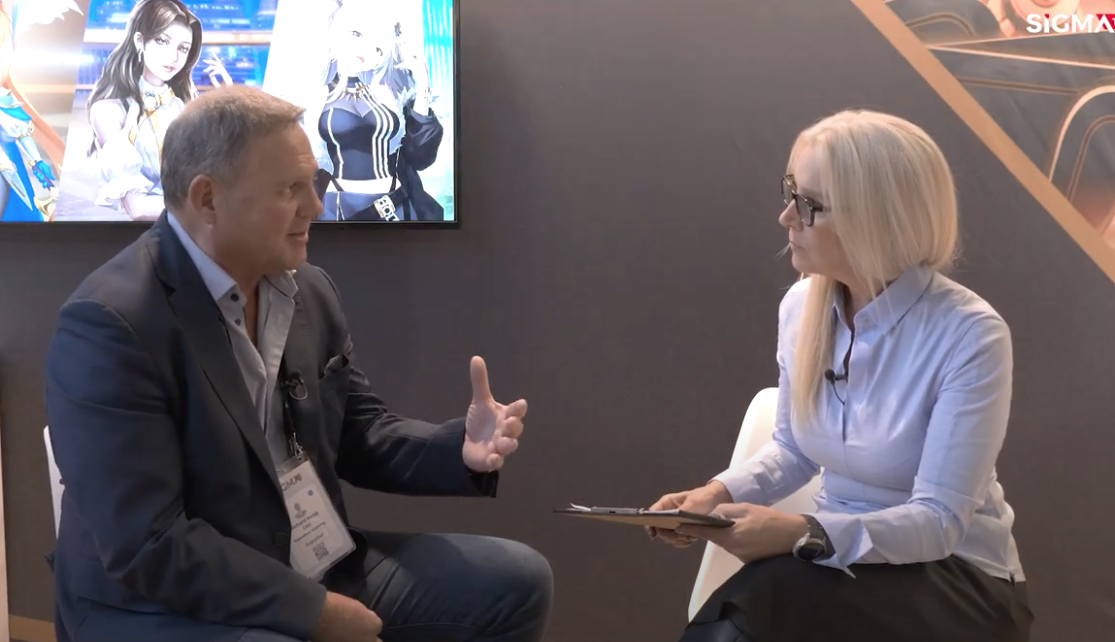 SiGMA 2021 was a huge success for Openbox Gaming. 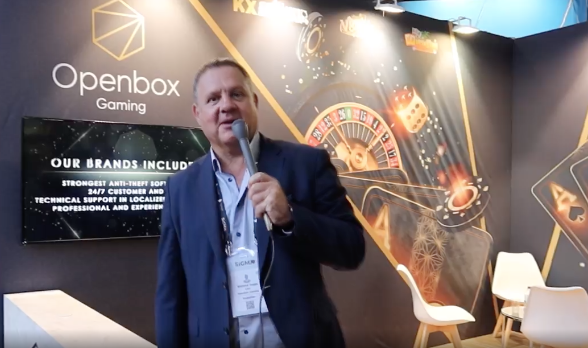 Gambling Insider were so kind to stop by the Openbox Gaming stand to congratulate us... 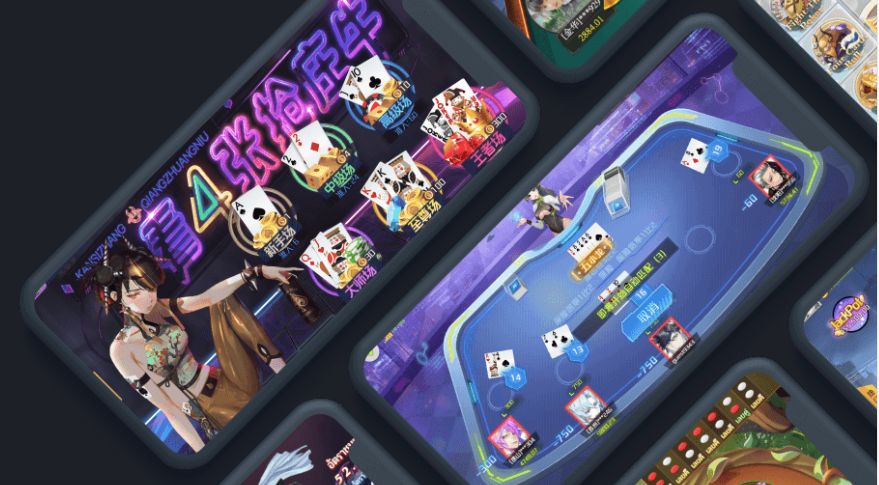 Earlier in the week, OpenBox Gaming announced itself to the igaming industry amid an ambition of bridging the gap between Asian and European markets 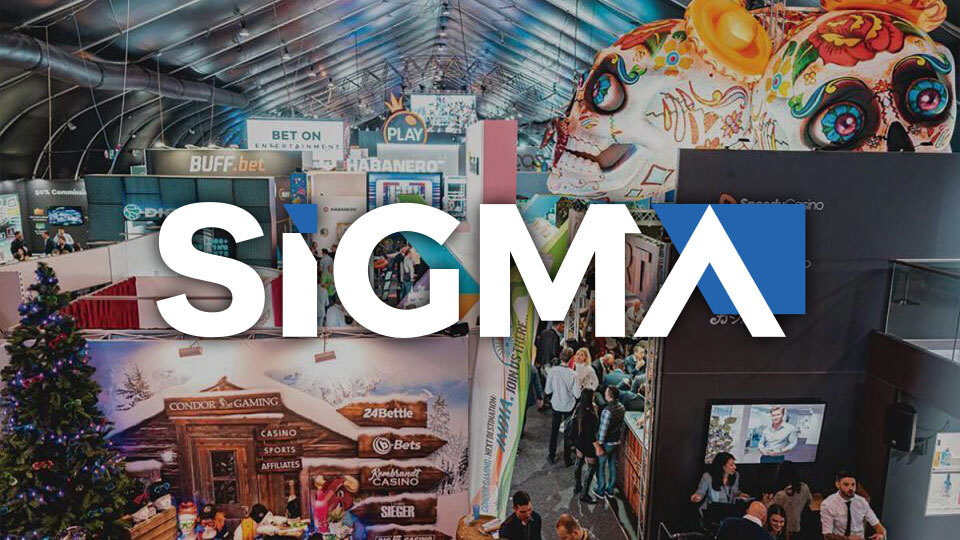